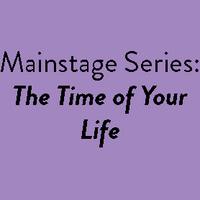 Canceled: SUSPENDED - The Time of your Life

It’s October 1939, and with the world outside already on the precipice of world war, a collection of high society types, exiles, cops, longshoremen, and hookers gather at Nick’s Pacific Street Saloon to drown their sorrows, share their stories, and dream their dreams.

William Saroyan’s whimsical comedy was the first play to win both the Pulitzer Prize and the Drama Critics Circle awards for best play, and its mix of humor, compassion, and optimism mark it as a distinctly American masterpiece.  Directed by Matt O’Brien (By the Bog of Cats, The Marriage of Bette and Boo), you won’t want to miss this large-cast production.