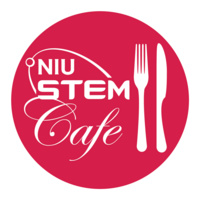 STEM Café: The Hunt for Dark Matter: How the New SENSEI Experiment is Advancing Astrophysics

One of the mysteries of astrophysics is dark matter, which has mass and feels the effect of gravity but otherwise interacts rarely, if ever, with “normal” matter and has not yet been directly detected. The new SENSEI experiment will be joining the hunt for dark matter using new, super-sensitive detector technology, allowing it to cover previously unexplored territory with a group of sensors that weigh less than a handful of pocket change.

This event is free and open to the public. Food and drink available for purchase.