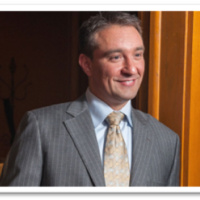 KEYNOTE ADDRESS The Ethical Organization: Lessons From the Front with Jedediah McClure

Come join us to hear Jed McClure  recount his remarkable personal story that has been featured on many media outlets. In 2013, a business partner embezzled millions of dollars from one of Jed’s companies and killed two partners. At great risk to his own life, Jed spent more than a year exposing his former partner and uncovering evidence that would later be used in his arrest and conviction. Having survived two attempted murder plots and enormous financial loss, Jed is passionate about preventing fraud and teaching others how to protect themselves.